The Image is Everything 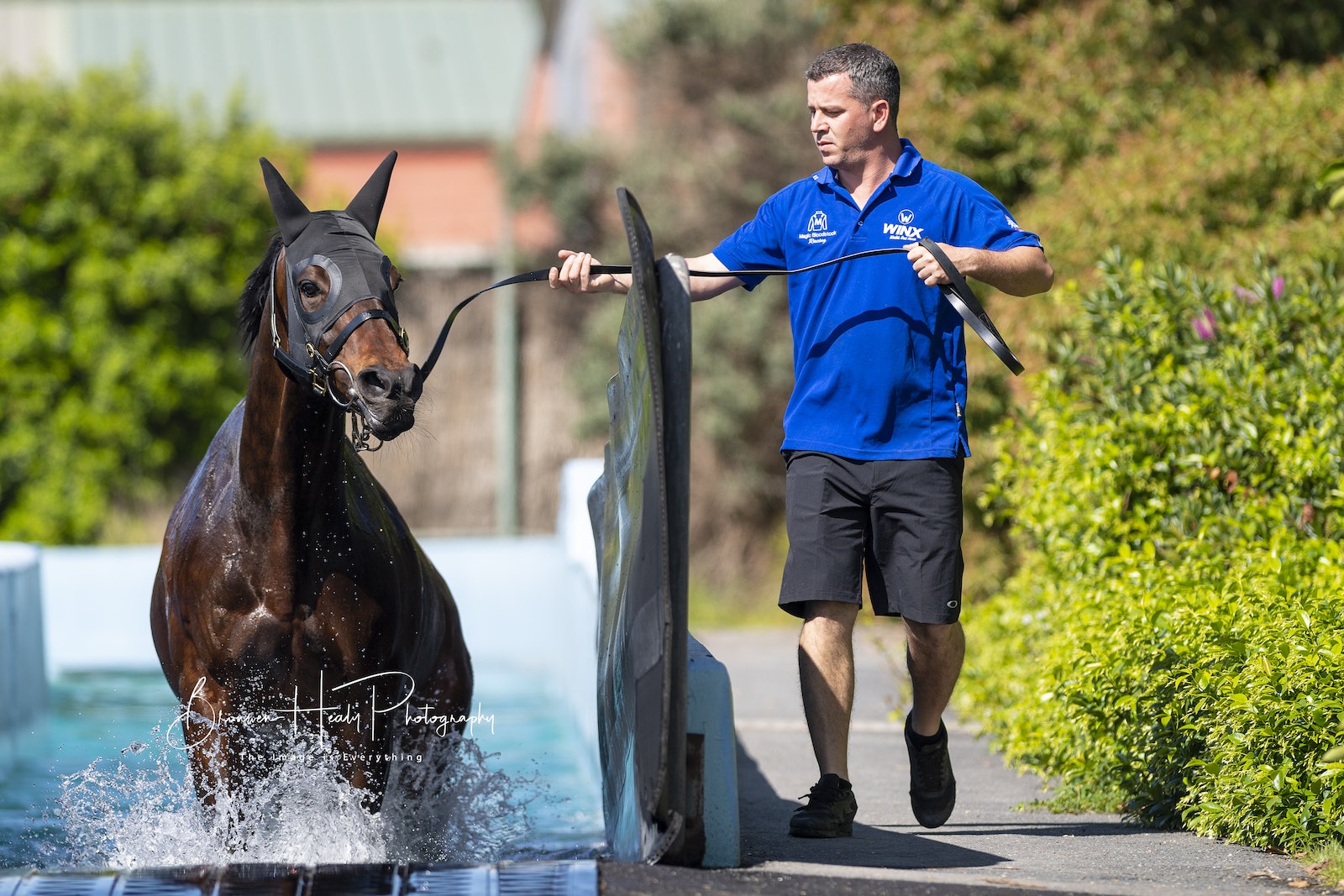 It's a truth universally acknowledged that everything breaks at once and does so at the most inconvenient possible time.  Not all that long before we all went in to lockdown one of my cameras starting playing up by freezing and displaying an 'ERR' signal we photographers all dread.  Not all the time, although typically it would do it at a key moment which would cause me to curse and do the classic 'turn it off and on again' trick (love that one).  The camera, bought in 2014, had already had a new lease on life when I put a new shutter in it so it wasn't like I could complain about it's longevity because it'd done a heck of a lot of work.  However the timing was poor.  Luckily for me Nikon is always there to help, so we sent it off to the doctor and they gave me a loan camera to get me through.  Also displaying an error was my lovely and reasonably new 70-200mm lens.  It turns out the news on the lens was ok because they said it would be covered under warranty, however the D4s needed an another new shutter and front unit and because of it's age it doesn't make any sense to spend that amount of money on it.

Last week I walked in to my office and to my alarm saw on the iMac a black and unresponsive screen with a jagged pixelated thick line across it.  Not so good I thought.  I resorted to the tried and true 'turn it on and off again' trick when nothing else worked.  It booted up without any hiccups much to my relief however it was apparent something was wrong because it was running really really slowly.

Wednesday was my daughter's 15th birthday so I didn't spend any time on the computer, although I'd been backing up a hard drive and it was taking forever so it was a good day to be away from the computer.  When it finally finished I installed the software update that had been waiting which again took ages to complete.  I kept making excuses for the machine, thinking 'it is just the old hard drive which is also really full, once the update installs it will be fine'.

Thursday I must have been feeling virtuous because I gave my desk an enormous clean (with a wettex even) and reorganised all my cords and power units, however although I did a terrific job of rearranging all my powered devices, making sure they were plugged in to the UPS, I did a less terrific job of plugging the power cord back into the powered USB hub that runs my many portable hard drives.  This really sucked because as soon as I plugged a second hard drive in to the hub it started making an appallingly bad clicking sound.  By the time I realised what I'd done one of the hard drives was without a pulse and the USB hub had a nasty burning smell coming out of it and I think I'd smoked the pair them.  Well done me I thought....  At this point we marched back out to Officeworks to buy yet another hard drive to replace the smoked one and attempted to buy a new powered hub but you guessed it, out of stock.

On Friday, the Rainbow Wheel of Death appeared more and more often. Incidentally, did you know there's an acronym for that as well????  Yes, it's true, there is!  It's the RWOD, or SRWOD if you add the "Spinning" in.  Actually, I think it should be SFRWOD to be perfectly honest.  I'll let you be the guess of what the "F" stands for in that phrase.  Apparently the SFRWOD thinks we are best friends because whenever I did anything there it was.

On Friday it got so bad that no matter how many bloody times I rebooted, and how many devices I unplugged, it became so unresponsive that in desperation I thought I'd do what I've been planning to do for ages, which was wipe the hard drive clean, reinstall the operating system and start again.  Good plan....  So I stopped everything else I was doing, printed out the instructions from Apple Support because guess what under COVID-BLOODY-19 rules you can no longer ring AppleCare 7 days a week or just front up at an Apple Store looking hopeless and frazzled, and away I went and wiped the hard drive etc etc etc.  This of course took ages, and on start up it was still slow and then it got snarly when I was trying to log in to iCloud. I finally gave up in disgust, watched a movie with the kids and had dinner.

Saturday the iMac was in a slightly better mood and allowed me to at least reinstall most of what I needed but the machine still gave me cause to scowl crossly and my best friend was definitely the SRWOD.  Eventually it again stopped working altogether, leading me to again walk away in disgust.  By Sunday afternoon the iMac must have started feeling sorry for me because after a v enjoyable morning for Mother's Day it suddenly started working (albeit still slowly) but at least I could start doing some things.

Then on Monday it decided it had had enough of being conciliatory, and had an almighty freeze and crash and then refused to log in again after rebooting it, leading me to suspect that there's more wrong with it than just software.  Today I finally managed to get through to AppleCare (who were great) and we did all manner of things to no avail, and you guessed it, it is booked in to go to the Apple Doctor tomorrow afternoon.

© The Image is Everything. Bronwen Healy Photography. Quotes by Les Carlyon (used with permission).