All American (Red Ransom - Milva) is a brown stallion bred by John Singleton's Strawberry Hill Farm. He is a half brother to More Strawberries, the dam of the Frankel colt who sold for $1.6m at the 2016 Inglis Easter Yearling Sale. He was trained by David Hayes and originally raced in the Hayes green, black and white colours made famous by Better Loosen Up. After winning the G3 Skyline Stakes as a 2yo he was purchased by Arrowfield Stud prior to the running of the 2008 Golden Slipper where he ran a creditable 5th on a heavy track behind Sebring. All American raced his whole career in stakes races and his career highlight came in 2009 with a record breaking victory in the G1 Emirates Stakes where he defeated dual Cox Plate winner and international champion So You Think. He stood at Arrowfield Stud from 2010 to 2015 and has recently relocated to WA where he will stand at Geisel Park Stud 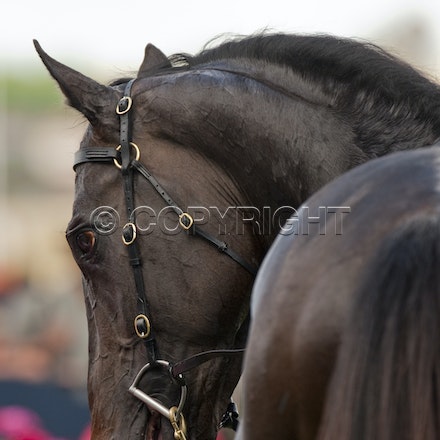 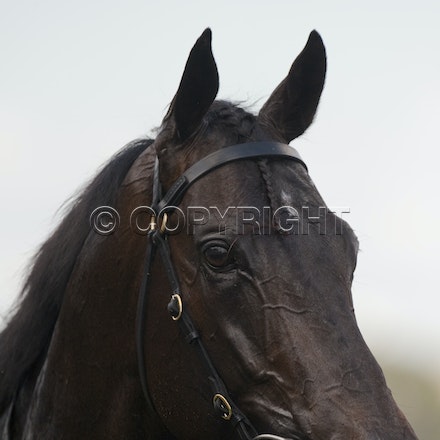 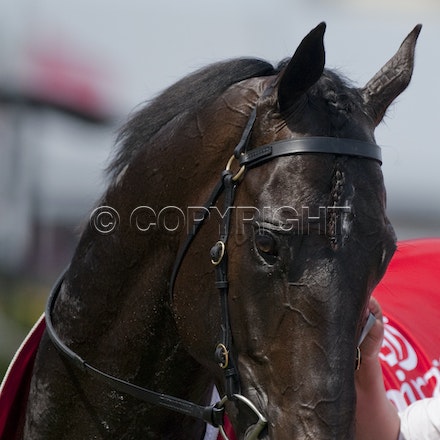 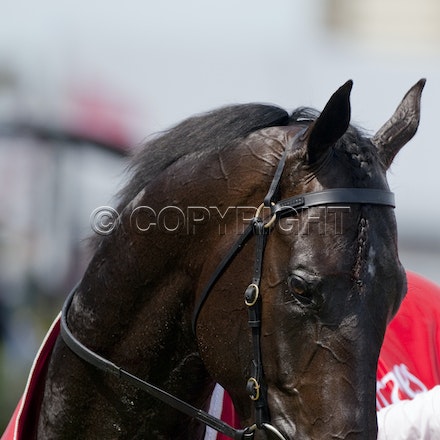 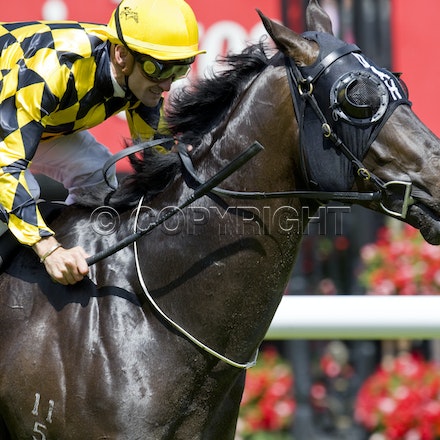 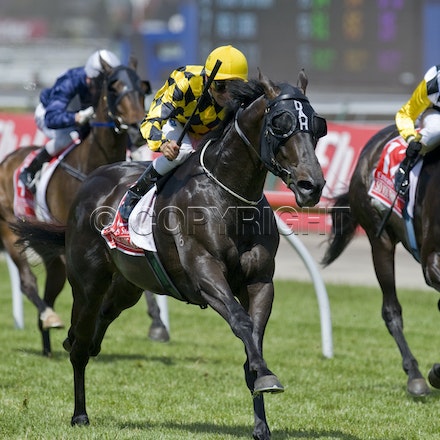 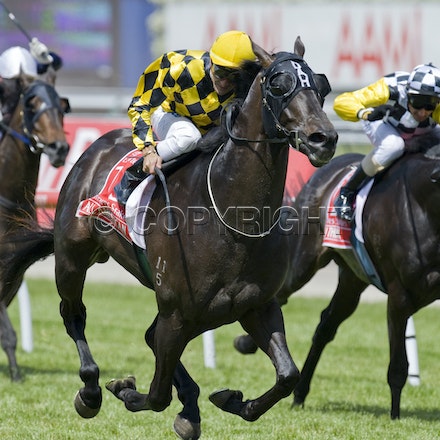 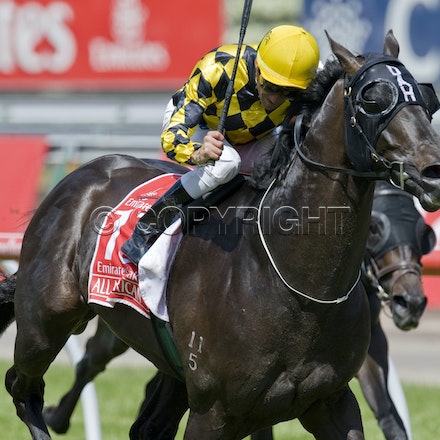 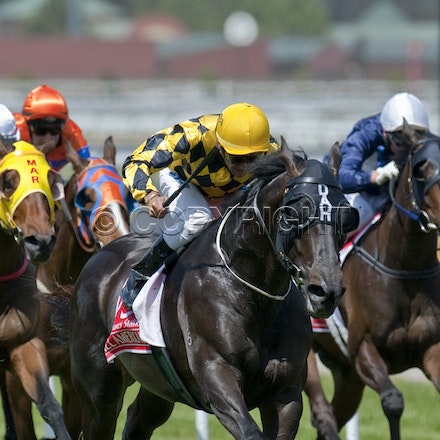 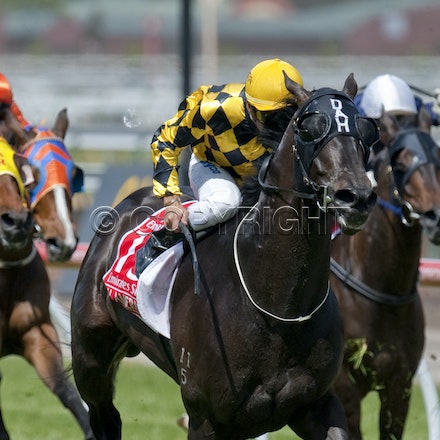 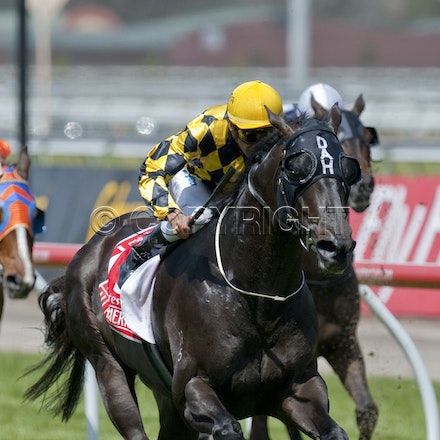 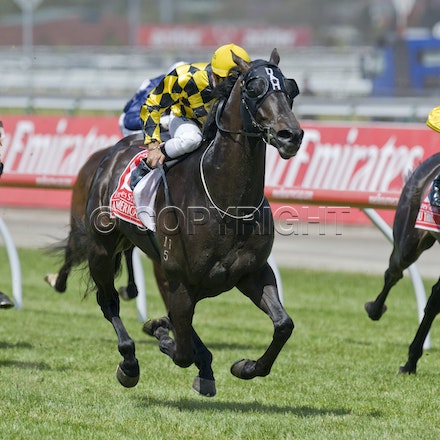 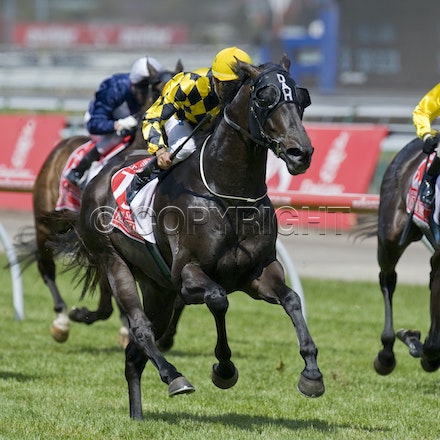 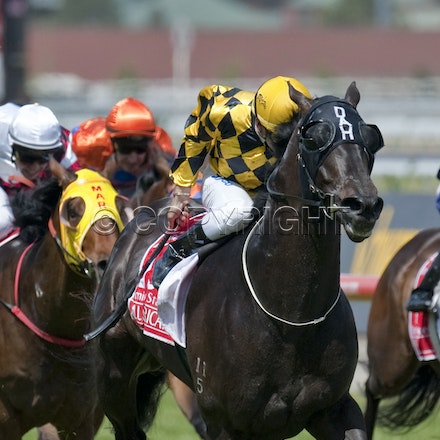 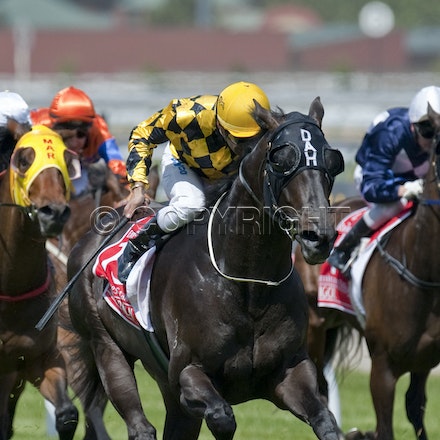 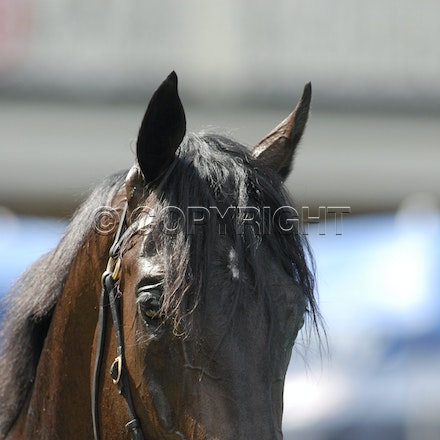 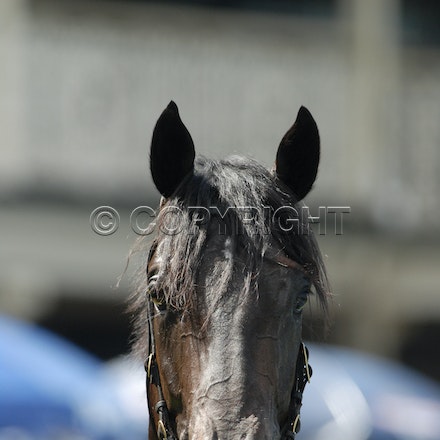 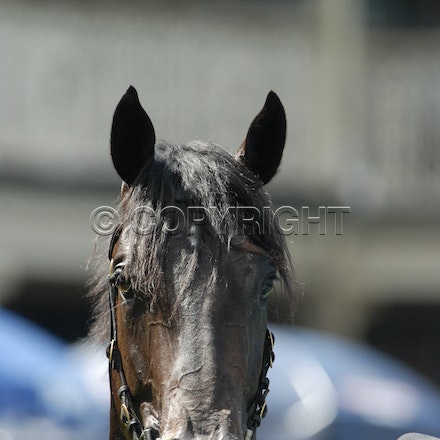