Champion filly and mare Atlantic Jewel retired to stud in October 2013 as the winner of 12 of her 13 starts. Her only defeat was in the G1 Underwood Stakes when champion It's a Dundeel defeated her by a neck. She was sired by Fastnet Rock and from the Zabeel mare Regard. 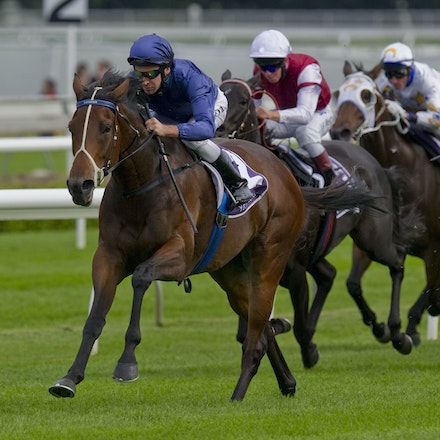 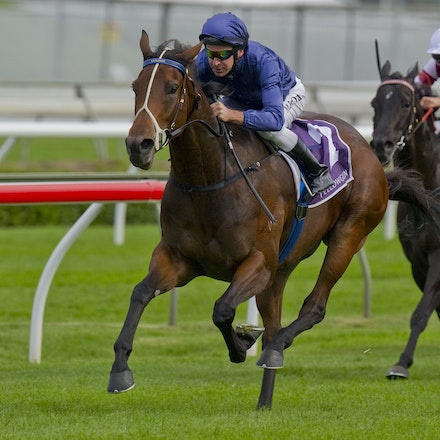 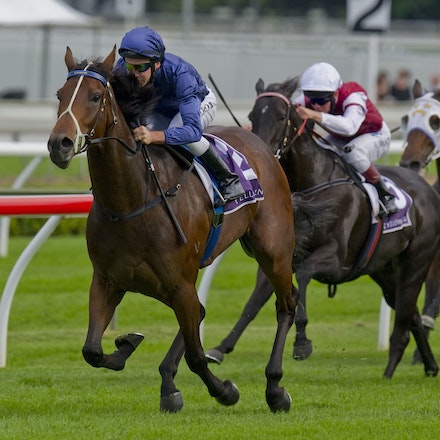 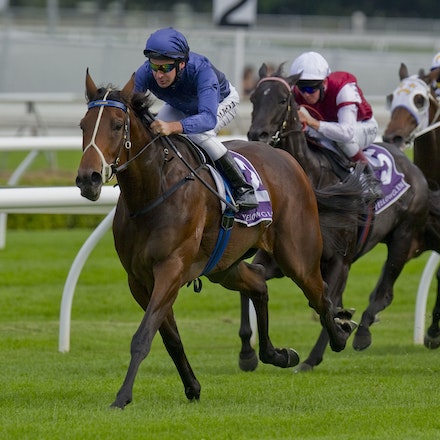 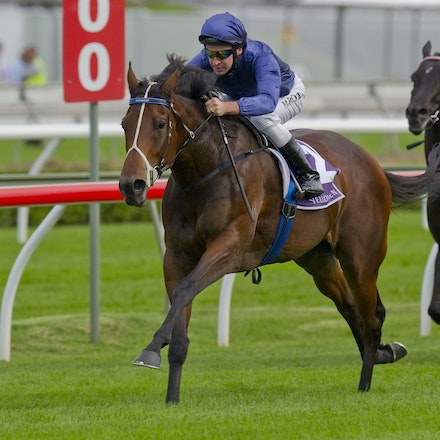 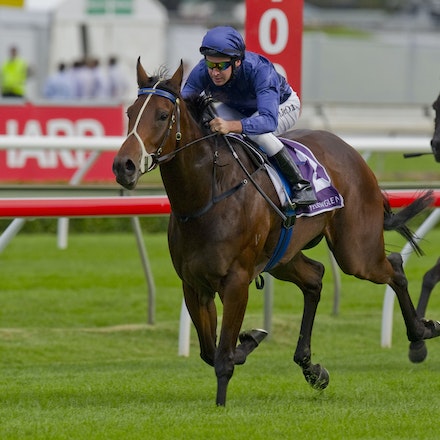 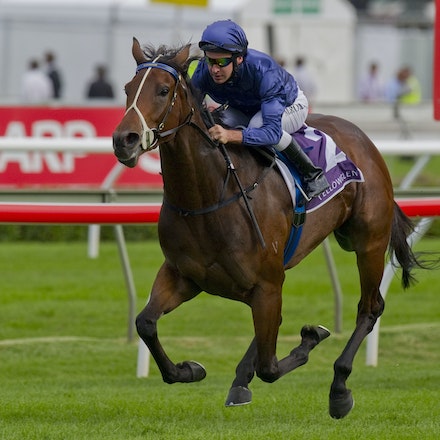 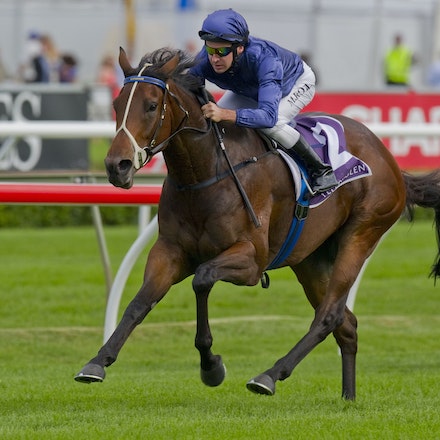 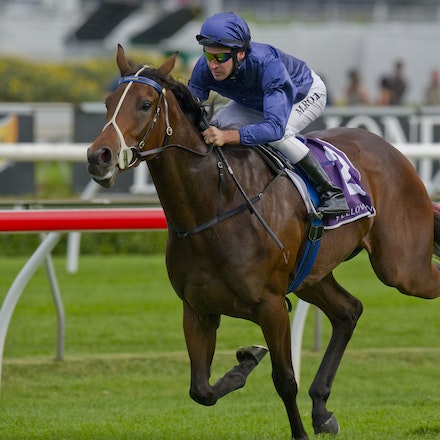 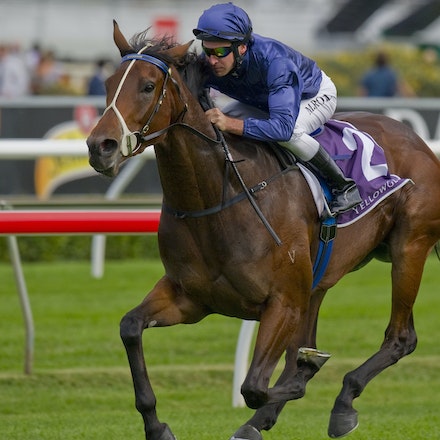 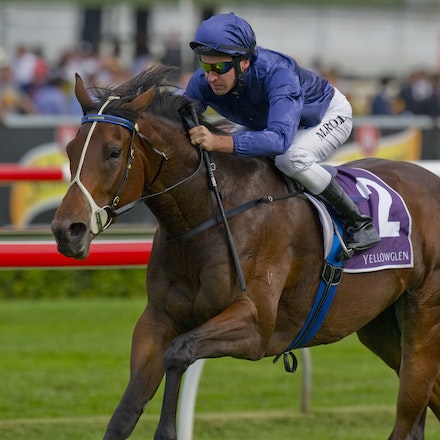 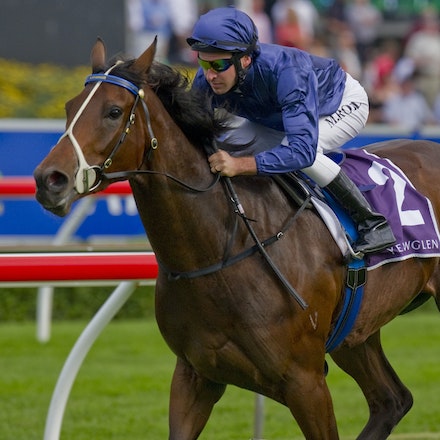 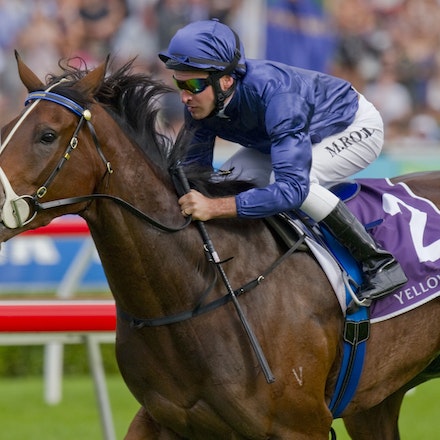 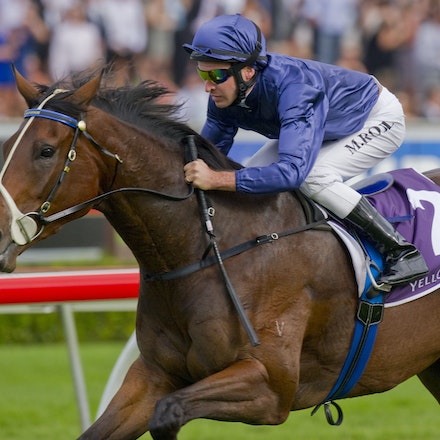 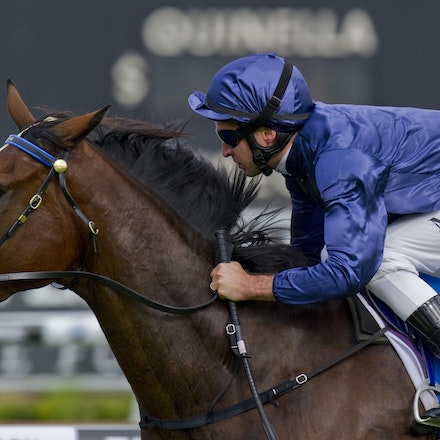 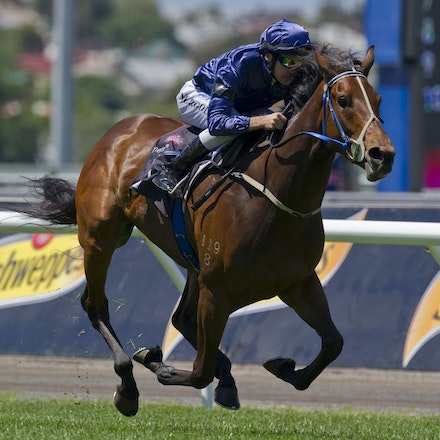 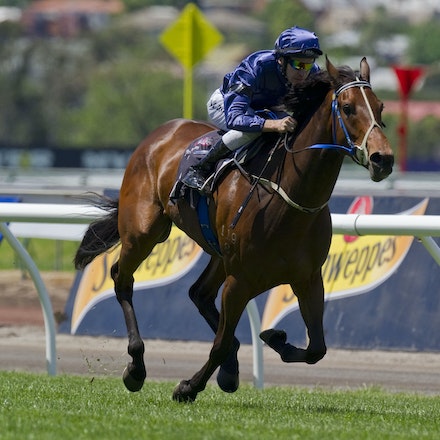 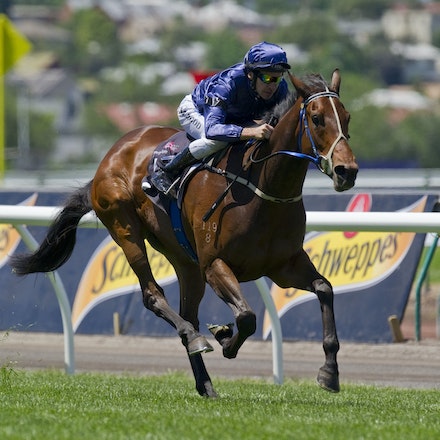