SUNLINE (Desert Sun - Songline) is a legendary champion. She was bred in New Zealand by my good friends Susan Archer and Mike Martin. She was trained out of New Zealand by the father-son team of Trevor and Steve McKee but did most of her racing in Australia. She was ridden early in her career by Larry Cassidy, but she will always be remembered for the partnership with champion jockey Greg Childs. Sunline won a total of 13 Group 1 races, including dual wins in the WS Cox Plate, Coolmore Classic and Doncaster Handicap, as well as the G1 HK Mile. It is important to note that 2 of the races she won have since been upgraded to G1 status, the Memsie and Turnbull Stakes, so you could easily argue that she holds the G1 record with Kingston Town and Black Caviar. 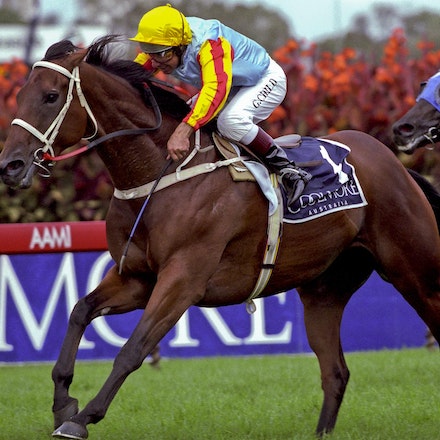 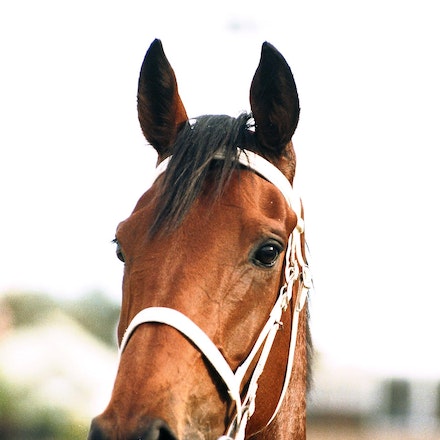 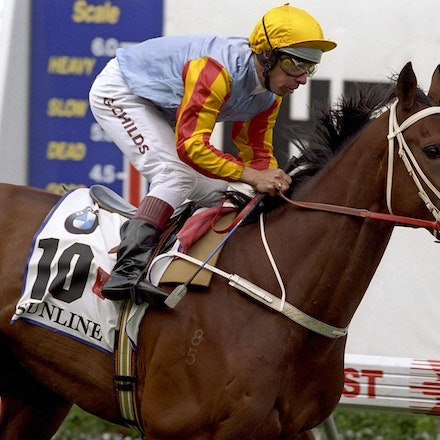 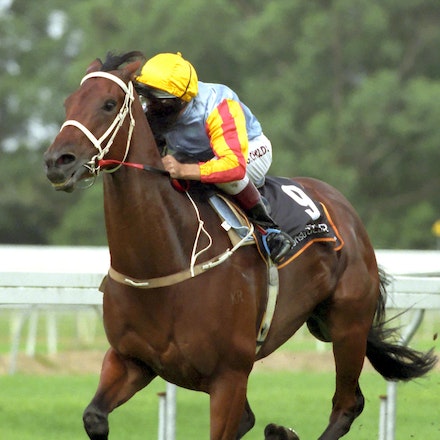 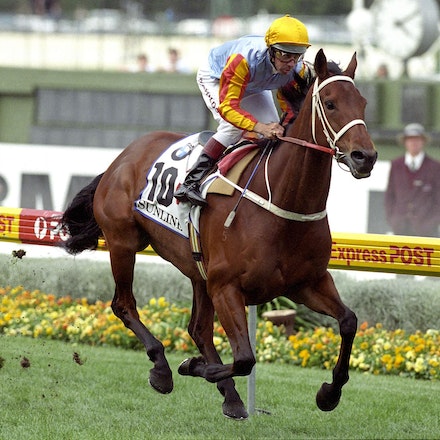 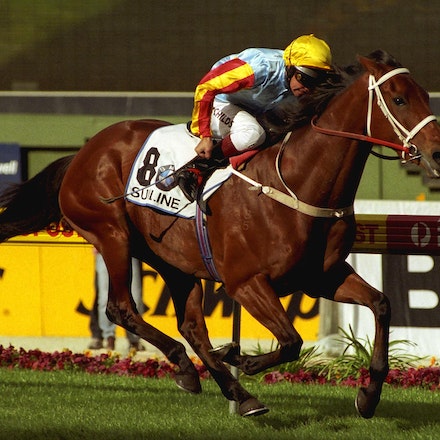 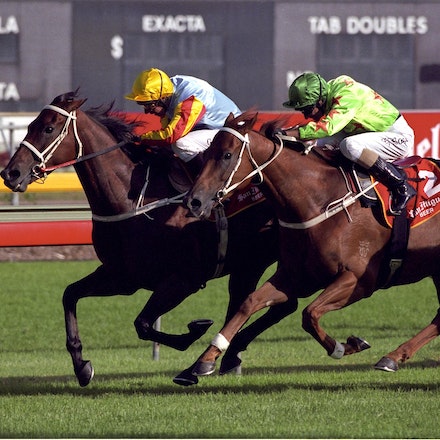 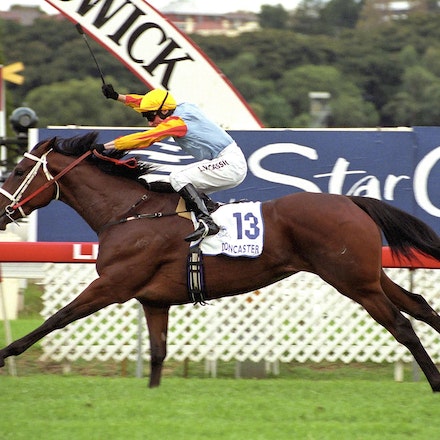 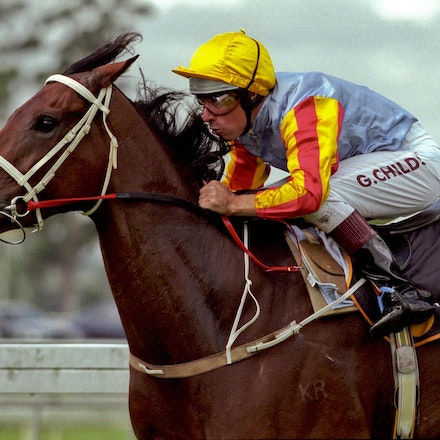 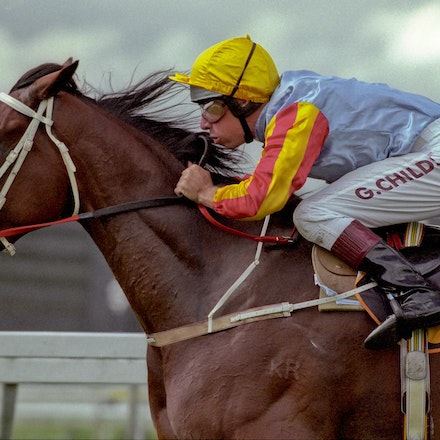 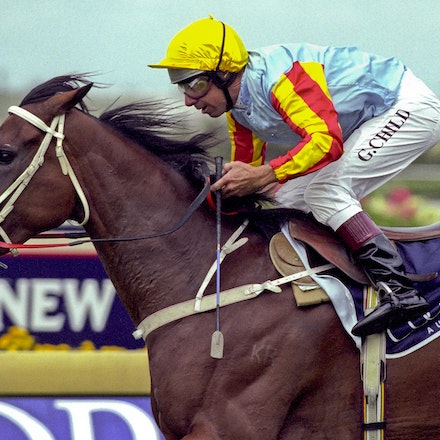